Cary Parven, Founder and President: After attending The University of Texas, I started working in the family business selling Janitorial supplies. I gained an immeasurable amount of knowledge during my time there however I had always been interested in the commercial cleaning industry. After 12 years at Longhorn Supply, I founded WGE. We have become a leader in commercial office and medical cleaning. I am constantly looking at ways to improve and keep WGE on the leading edge of technology and strive to achieve the highest quality possible. As a locally owned company, we pride ourselves in offering an old fashion philosophy of exceptional service.

Cary Parven passed away on March 8th, 2022, after an extended illness. Cary was born in Austin, Texas, on April 3rd, 1958, to parents Leonard and Mina Parven. Cary attended Anderson High School and graduated in 1976. He then went on to attend the University of Texas where he became a proud member of the Sigma Alpha Mu fraternity. He made lifelong friendships with his fraternity brothers whom he fondly maintained throughout his life. Cary married Paula Popejoy in 1984 and welcomed the birth of their son Nathan in 1993. Cary was born and raised in Austin and was a proud supporter of The University of Texas athletics. 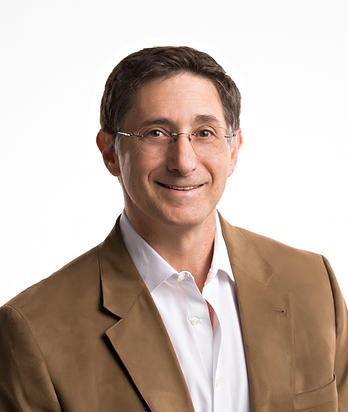 The Longhorn Channel was always at the top of his favorites even when they weren’t playing well. Cary was an Austin entrepreneur and business owner and ran a busy company by himself, later working with his son with pride. He had a great number of close friends, many of whom viewed him as both a mentor and beloved brother, whom he kept up with regularly. Cary adored music, boating on the lake, or just kicking back and relaxing at his home with loved ones in Leander. Cary was a kind, generous, one-of-a-kind person who touched the lives of everyone who knew him. He will be greatly missed. Cary is survived by his son Nathan Parven, his brother Stephen Parven and wife Kathy Parven.

We provide cleaning services to meet each customers specific needs, such as contract nightly cleaning, porter services, as well as, daily, weekly, and monthly cleaning service.
Please let us know what your cleaning needs are.